John and Coleman are back together recording live from Hideaway Bar. The guys talk about Mother’s Day while they reminisce, remember, and honor their biggest and best supporter, Momma Coleman. Coleman’s mom sadly passed away just before the holiday, so we dedicate this episode to her and all the joy and comfort she provided for everyone around her throughout her life. We are all going to miss her so, so much. The guys also talk a bit about celebrating Cinco De Mayo and the Johnny Depp Amber Heard trial. We always hope you enjoy listening as much as we enjoy chatting, laugh with us or at us, and tip your mothers! Make the most of the time you have with your loved ones, because you never know when it will end, and when it does, it will always be too soon. RIP Vicki “Momma” Coleman.

John and Coleman went to “Pints N Paws” this past week! Since they recorded live from the event, there is some music and dogs barking in the background. Also, the guys were buzzing from all the beer samples! They reminisce a bit, discuss some of the things happening around them, and a bunch more nonsense. The guys even talk to someone walking by from the UK, their dog went under our table! It was great to do an episode on-location and in-person before Coleman heads back to Tennessee. We hope that you enjoy listening as much as we enjoy chatting, laugh with us or at us, and tip your homeless podcasters!

For merch – thedecaljunkie.com (click our logo) , to support – patreon.com/fti , for photos – instagram.com/funnytoinforming

John and Coleman have a wild show for you! The guys have a guest on the show (Tommy Awesome), and decide to record from Finnhenry’s the day before they officially close. Finn’s is (was) a great bar in downtown Orlando and will be deeply missed! They talk about some memories from the bar as they deal with a frenzy of people walking around them. Be warned, this episode is pretty chaotic! Conversations also include going pantsless, running late, and what the guys have coming up!

For news, the topic is mainly the Olympics! Of course however, there are a few other news stories that get discussed. This show was recorded on-location at a busy spot, so John and Coleman pretty much fired from the hip! This one may be too crazy. Thanks to Tommy Awesome for hanging out, and thank you to everyone who voted for us for Orlando Weekly’s “Best Local Podcast”! We hope that you enjoy listening as much as we enjoy chatting, laugh with us or at us, and tip your Finnhenry Friends! 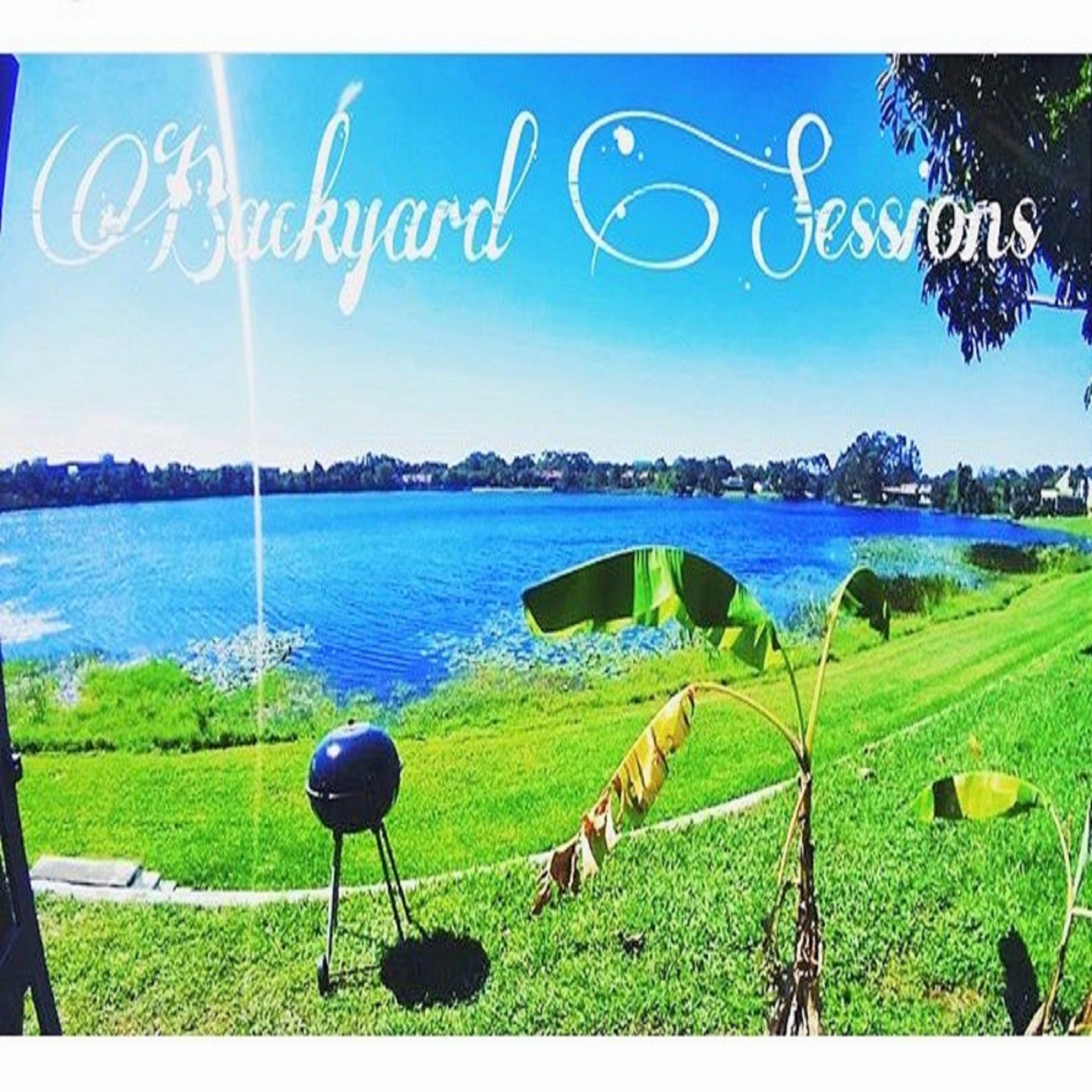