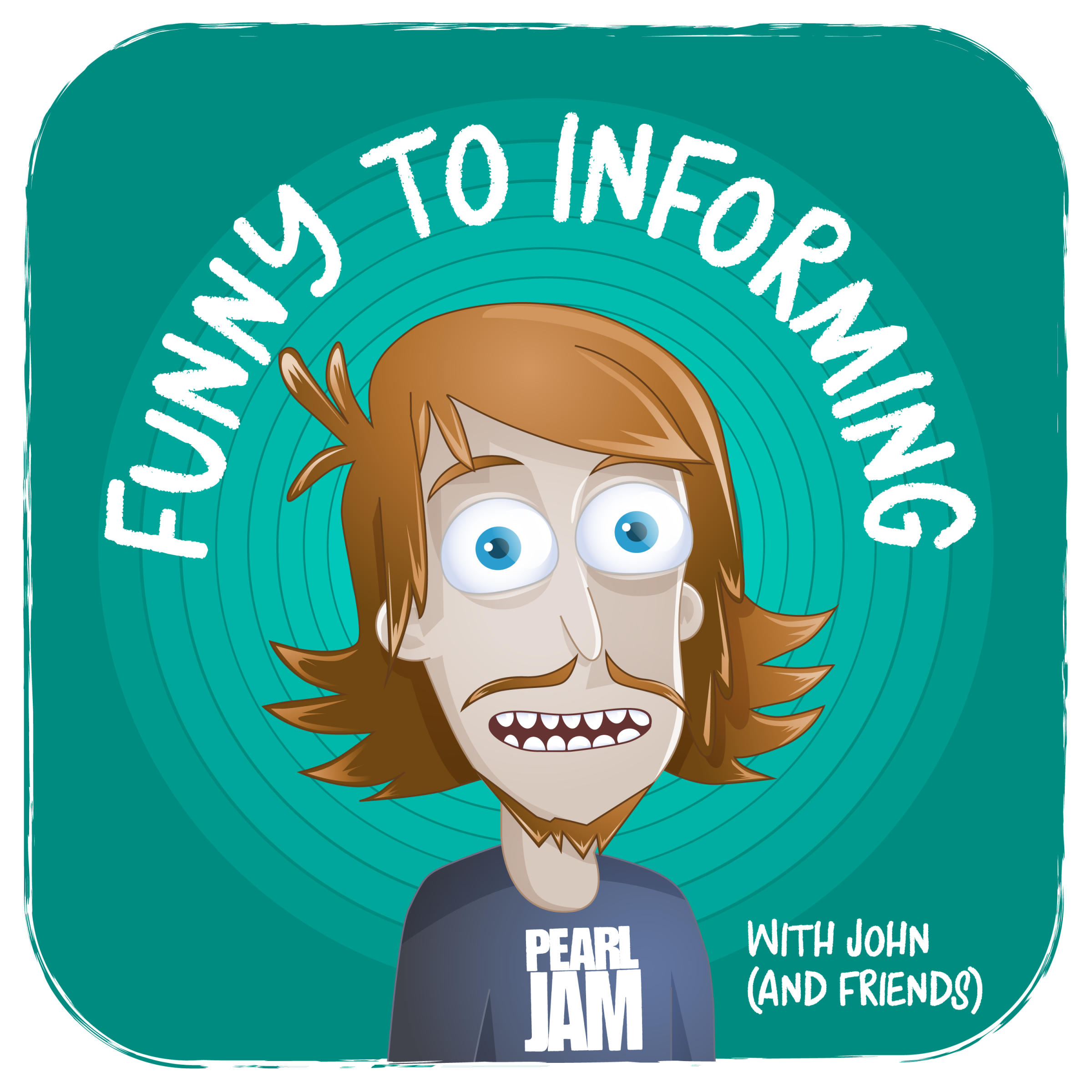 This episode, Coleman and John have on special guest Keri Cain. Her father Kim Cain was locked up in 1996 for the murder of 71 year old Geraldine Pucillo. She was found in her bathtub on June 13th, 1996 with her hands tied behind her back by a telephone cord and the cause of death was strangulation. There is a lot of evidence involved in this case, but did Kim Cain kill Mrs. Pucillo? Was he involved?

In segment one we chat with Keri and her boyfriend Daryl lightly and share a few laughs. Also Keri tells us about what it was like growing up without her father being there and her initial shock. She informs us of her relationship with her father and how she felt going through all of this.

In segment two, it gets down to what happened that night in June. We discuss the evidence that was key in putting Kim Cain away – The jewelry, the palm print, testimony from Mr. Newton, and much more (also referencing previous coverage of this case on A&E “City Confidential”, Shawn Wasson’s “Millionaire Murder”, and Investigation Discovery’s “Reasonable Doubt” season 2 episode 2).

This episode was so much fun to do and despite bumps in the road we were able to meet up, hangout, chat, and have a great time! We can not thank Keri and Daryl enough for having us over and letting us invade your home and personal space. We hope you guys enjoy as much as we enjoyed recording!

Episode 62 just has Coleman and John, and they are NOT on the PodPatio! Discussions include Coleman’s place, the threshold of time given to old food, Coleman’s new pizza officially on the Tornatore’s menu, and a number of other things.

They talk about some of their future local guests that they hope to schedule; And in doing a segment of “Did Ya Hear?”, topics such as suicide, extreme viral videos, and actual viruses come up. Fun as always with a lot of low brow humor and laughs!

We hope you enjoy listening as much as we enjoy recording, and LAUGH WITH US OR AT US! – John 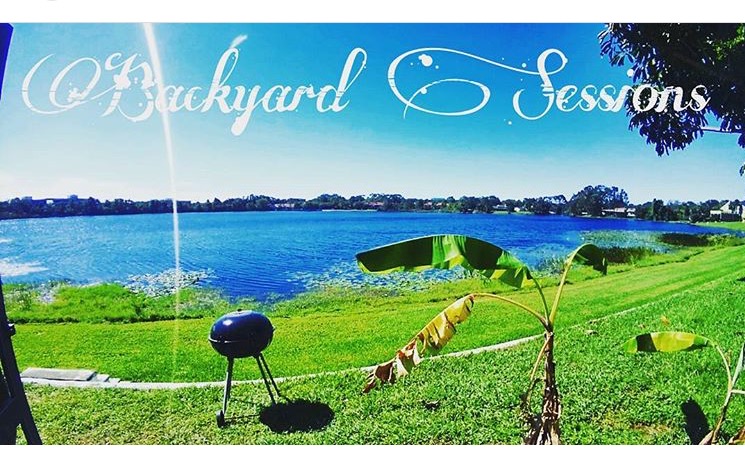 The 6th Backyard Session has Josh “Pinkman” Fowler on from real radio 104.1, iHeart media, and the “Casual Shadows” Podcast. Rocky and John discuss with him about a few of his past jobs, working with diverse radio talent, his stand-up comedy, and so much more! We talk about how young Pinkman is (given his success), the fact that John and Pinkman may fight soon, about music and his other, other show “Sunday Morning Coming Down.” Also, congratulate him on his engagement!!

You can hear the amount of energy this episode has, and it’s a lot! What do you expect? We were excited to talk and hang with Mr. Pinkman! We can not thank him enough for coming on, we had an amazing time, and we hope everyone enjoys it as much as we enjoyed chatting. LAUGH WITH US OR AT US!

for John: You found me!

For episode 61, it is just John and guest Ry from “What’s the Fuss?” Podcast. We discuss how Ry dove head first into the podcast scene and the emotions/pressure that came along with it. Also, Ry has a new show coming out politically based called DNA (Disclaimers Not Apologies), he tells us about it and samples a bit for us. Ry also opens up about the connotation of being “Ry the Bi Guy” ; And of course, we talk about our common interest of each doing a show with the charismatic Rocky Socha.

Changing gears, we cover a bit of news doing “Did Ya Hear?” – discussing briefly about the NBA playoffs, the dangers of Romaine Lettuce, Cockroach Milk, Roseanne being a dummy, and much more!

This episode was extremely interesting and I can not thank Ry enough for coming on, and thank you to all the listeners and supporters for downloading and sharing the show! – LAUGH WITH US OR AT US!!